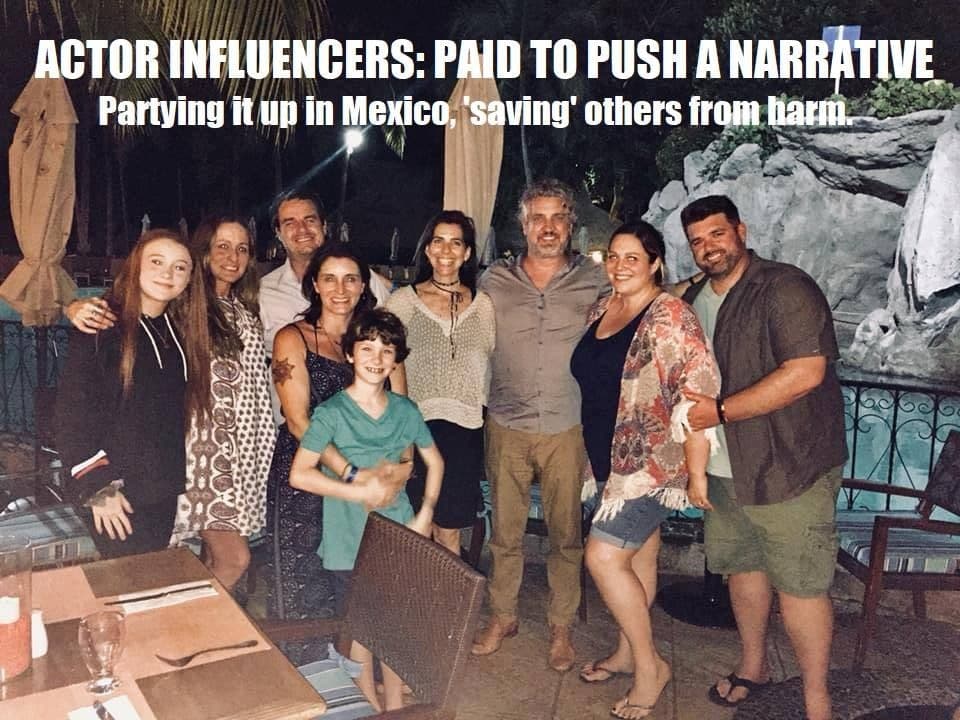 The documentary (VAXXED) was already done when Del was brought in.  Del, added the doctors, Ross and Sears, Brandy Vaughn and decided to narrate it.

He met Andy at a fundraiser where the documentary that Andy and Polly put together was being screened.

FACT – Andy and Polly had already done an unnamed documentary that Andy was traveling with to raise $$$ for Dr. Thompson’s legal fees.

Del came on after Andy had been traveling around with the documentary that he and Polly put together through the Autism Media Channel with Brian Hooker for over a year. He was at a fundraiser for it when he saw it, met Andy and signed on.

I suspect The Doctors were on the verge of terminating his contract and he needed employment.  *Facts from a recording made with a VaxXed insider who knew the truth.

It was all carefully setup for the benefit of those involved and had nothing to do with curtailing the use of vaccines. 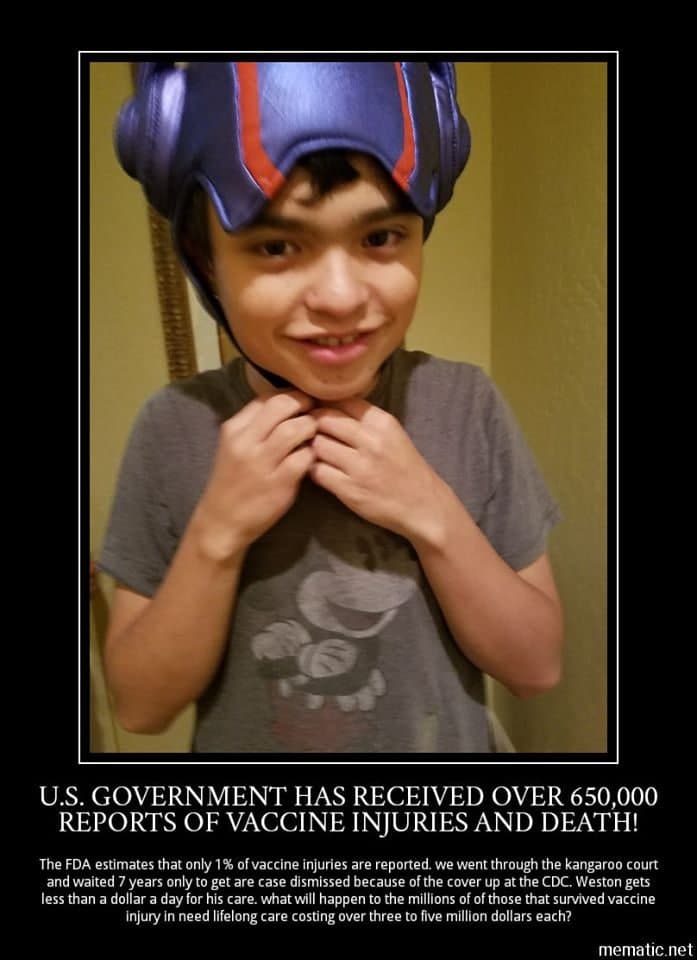 It can be Risky for Those at the Top to Oppose the Vaccine Push!

De Facto Government Scam (Book) – 378 Pages of Information!
Scroll to top
We use cookies on our website to give you the most relevant experience by remembering your preferences and repeat visits. By clicking “Accept”, you consent to the use of ALL the cookies.
Cookie settingsACCEPT
Manage consent