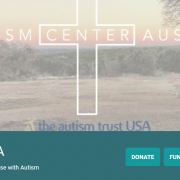 At this stage, a decade on, the Autism Trust should be a hive of activity with lots of adults living with autism.  Whatever happened to all the plans for a community of autistic people, living and working together?  I guess Polly is too busy now aligning with Robert Kennedy and the CHD, which in turn is busy running around doing interviews with New Age Occultists like Sacha Stone.

Have also noticed that Kennedy has become one of Russel Brands biggest fans, yes, the very same Brand who is also a new age occultist.  What is it with all these leading voices… Bigtree, Wakefield, Polly, and more… and their affiliation with Scientology, Nation of Islam, and the New Age occult. 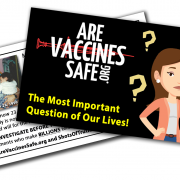 My wife relentlessly shares what she knows… 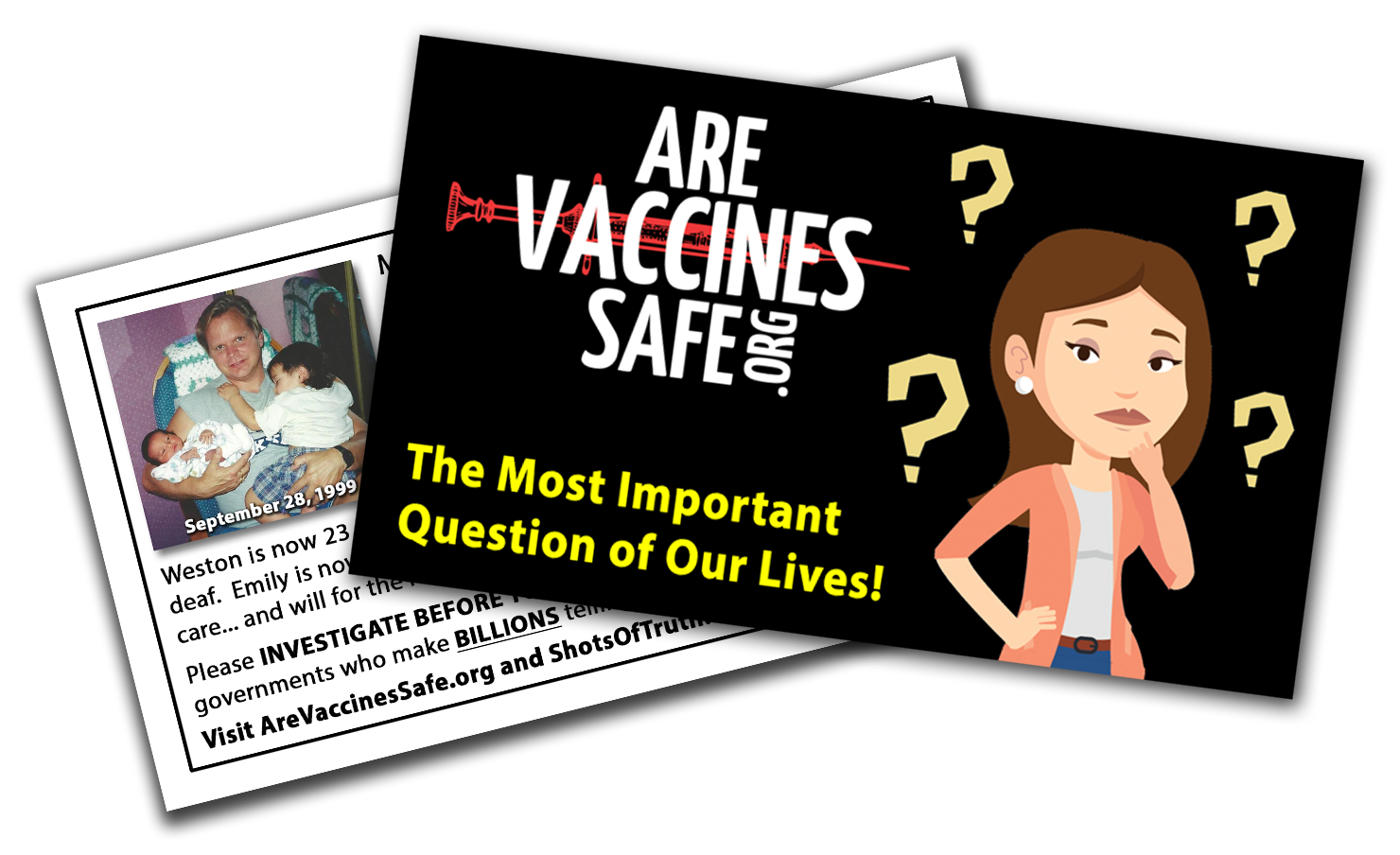 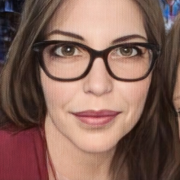 Tia Severino is still for the Vaxxed syndicate…

Here is a message I received from a parent who was also interviewed by VAXXED and didn’t have such a great experience:

This is my experience with VaxXed along with many others.

It was the fall of 2016 and we were like thousands of others so excited to go meet the Vaxxed bus it was fall of 2016.

This was our experience. First, the people there were not overly friendly. Everyone was cold and in a hurry. It was like we were just a number in a production and we were not the only ones that picked up on it. Call it a gut feeling but I expected more embracing, emotionally. Then Polly came bee bopping out of the bus and ushered us in.

Greg, I had spent hours getting her old medical records together, finding the pages where it stated that my daughter is never to have a DPT shot again, photocopied them, then laminated them so I could show them around forever without fear of them getting torn or stained. She never bothered to look at them and I think my daughter and I made history as the shortest interview EVER. It was about 5 minutes. We had driven hours and hours. Then she looked my daughter in the eyes and said “ We are going to get you out of that group home and into a place you will love (THE AUTISM TRUST) and that was it.

So what’s up telling us and countless others that? How cruel! Just because my precious daughter is brain-injured, doesn’t make her stupid! Good thing she didn’t put much weight into that comment! Face it, false hopes is what they sell while collecting and raising money for a project that does the way they explain it.

Within moments we were ushered out quickly and NO ONE asked me or anyone else for any contact info on. They just wanted us to sign “The VaxXed Bus“ and send us on our way.

Polly told us and everyone else they had bought land in Texas and are building a huge community for the “special” folks BUT, some of them are families that signed over all of their assets.

At the time we or no one else had an idea that this was a business. A business of making money off the vaccine injured and dead.

I like many of my friends, want our name OFF that bus!

Feel free to repost this in hope that others can see the truth! 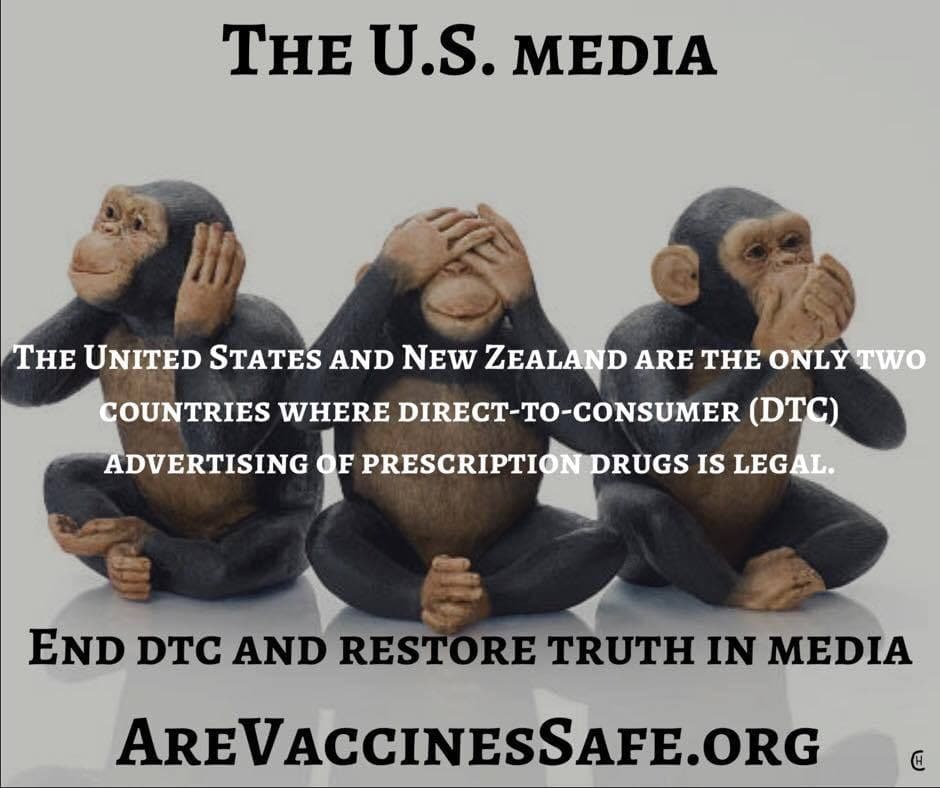