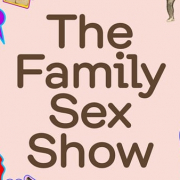 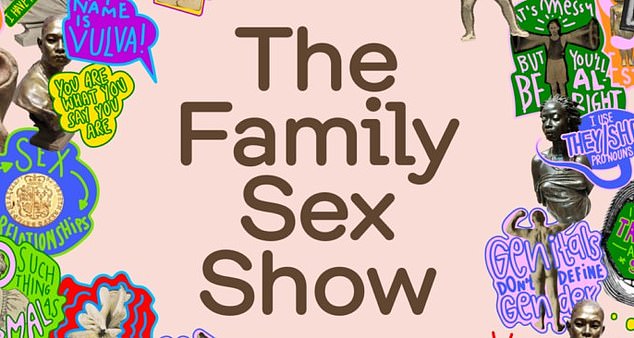 As if that book in the previous post wasn’t crazy enough, here’s something from the UK along the same lines:

Now draw a PENIS! ‘Family Sex Show’ by theatre company that urges FIVE-YEAR-OLD children to explore ‘sexual pleasures’ and sketch their genitals is cancelled after backlash by thousands of concerned parents

A so-called ‘Family Sex Show’ that urges children as young as five to explore ‘sexual pleasure’ and ‘try sexual practices’, and ‘draw and label’ male and female genitals has been cancelled following a backlash among thousands of angry and concerned parents.

Theatre company ThisEgg has complained it had been forced to scrap its shocking show, which encourages young children to explore sex and sexuality, ‘before it opened’ in Bristol and Norwich after nearly 40,000 parents signed a petition calling for it to be axed.

Read all about the insanity here:  https://www.dailymail.co.uk/news/article-10734503/Family-Sex-urges-FIVE-YEAR-OLD-children-explore-sexual-pleasures-cancelled.html 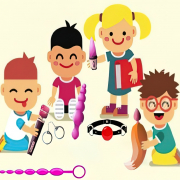 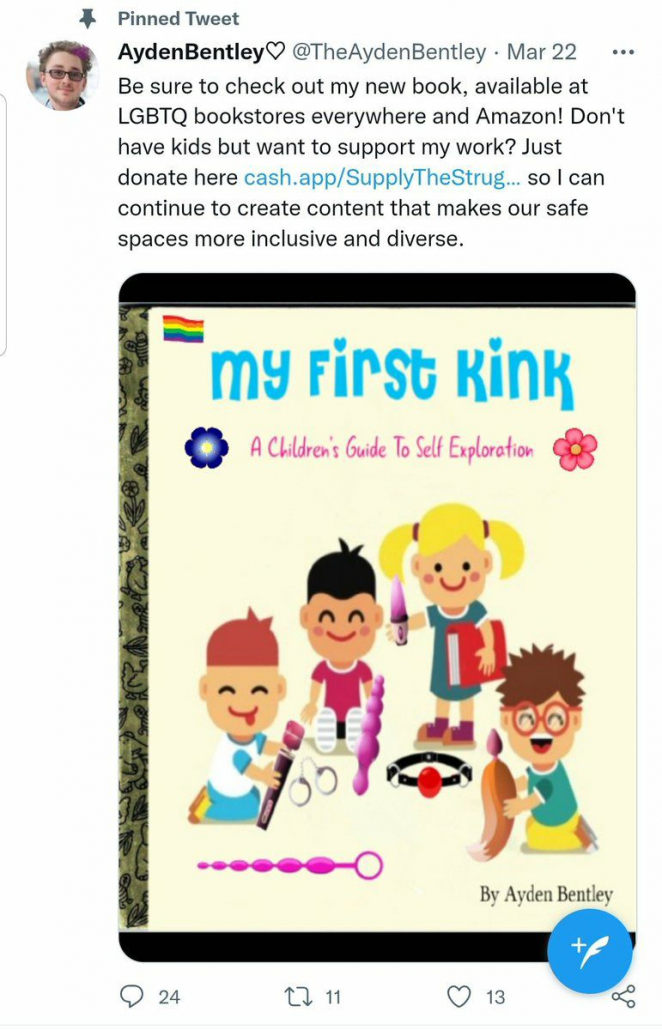 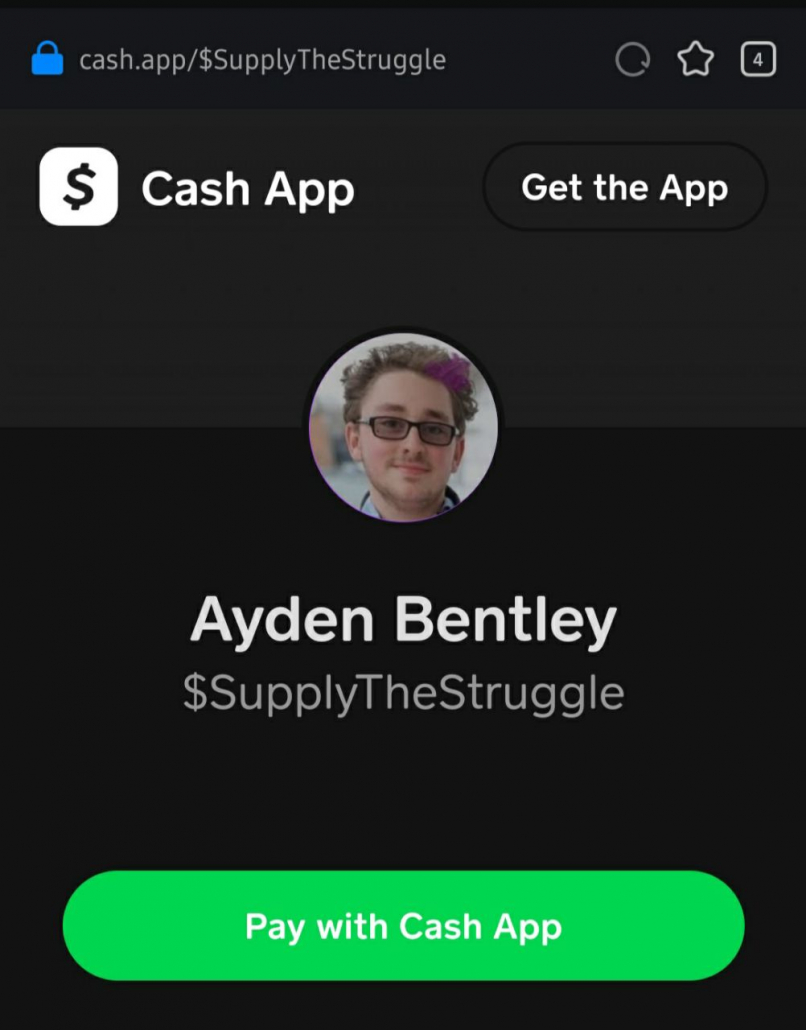 This is just so wrong. The tweet indicates it is on Amazon, but I’m glad to say that I can’t find it there. Maybe it was there and got complaints. 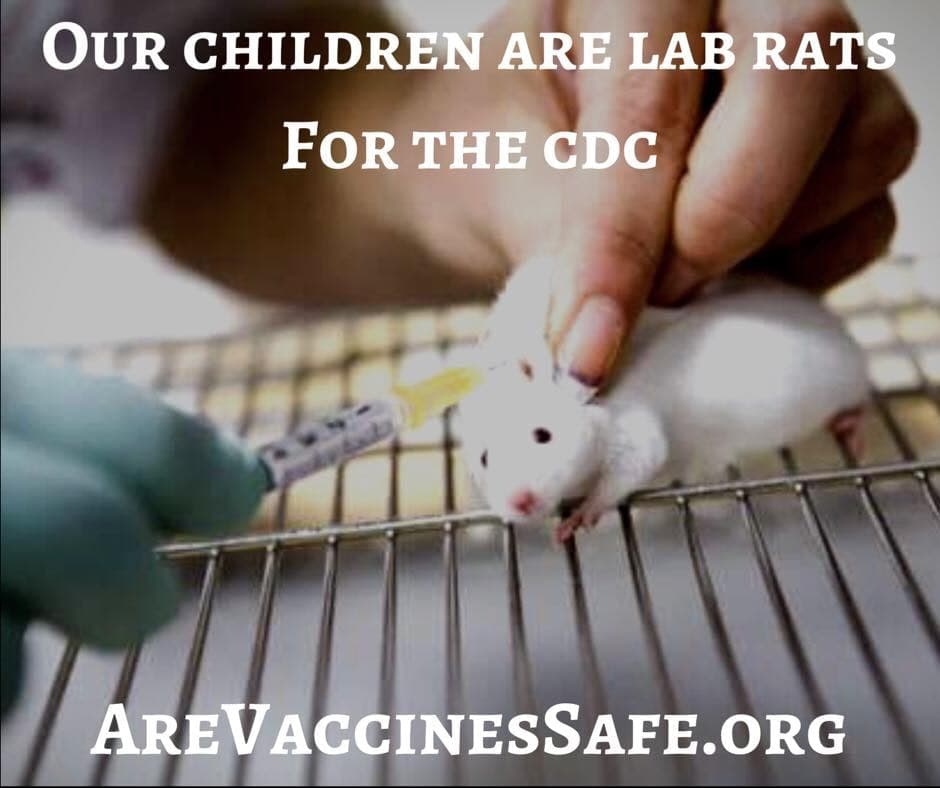