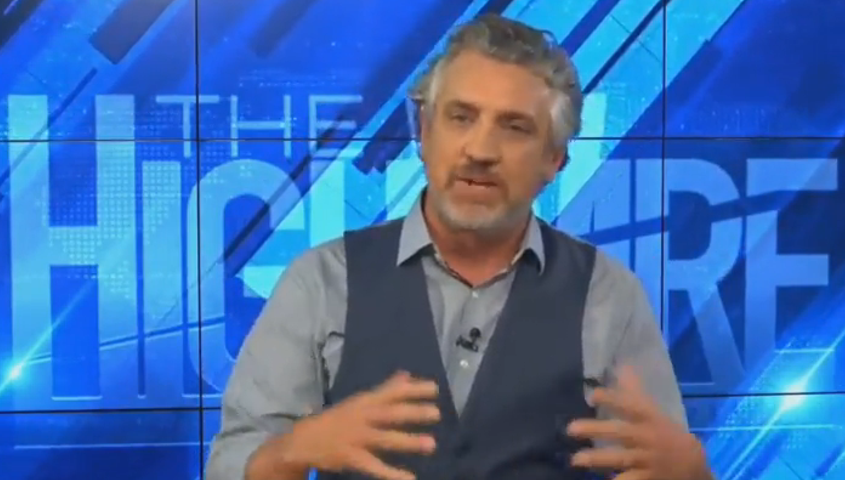 Congratulations on excellent researching. That work on genealogy was impressive. Allow me to connect some dots:
(1) Del Bigtree is Jewish. Jews trace lineage by mother. Del’s mom (whatever her real name is) was Jewish as her Jewish mom was Mary Wolniak, making Del’s mommy Jewish & all her kids.
(2) Jews often change their name to infiltrate Christian groups (also if sick they change their name to evade curses)
(3) Jews worship Satan. Let that sink in. Their holy book is the Babylonian Talmud, where Jesus swims in a fiery lake of feces, goyim are lower than animals & will be slaves to Jews, lying is fine too.
(4) all witchcraft & Satan worship springs from the Jew’s Babylonian Talmud.
(5) You noticed Free Mason connection. It’s bigger… the occult.
(6) Free Masons serve witches, such as Jim Carrey. All top Free Masons are Jewish.
(7) Almost all CEOs are Jewish. All pharma CEOs are Jewish. Clinton, Bush, Trump, even Obama’s mom was Jewish, making him Jewish
(8) Del & brother Satan worshippers have all bases covered, as in all communist takeovers (Lenin, Stalin, Trotsky, all Jews). Lenin: “The best way to control opposition is to lead the opposition.”
(9) Key to this takeover is rejection of Jesus, thus you’ll find New Age everywhere.
(10) WW3 was declared 13 March (Friday the 13th) 2020 by Trump.
(11) Preferred weapon in WW3: chemical, via injection

This PDF pointed out that in a form where the expiral date of the OMB approval was in 2018, Selz Capital was shown to hold about 5 million USD worth of Gilead stock (https://www.sec.gov/Archives/edgar/data/1288125/000095012317006286/xslForm13F_X01/form13fInfoTable.xml). But in general Selz seems to be underinvested in pharmaceutical companies, and Gilead is missing from a newer list of holdings by Selz (https://fintel.io/i/selz-capital-llc).

The PDF says “Lisa Selz is the president of ICAN”. Lisa Selz was listed as the president in 2017 and 2018, but in 2019 the president was changed to Scott Guidry (https://projects.propublica.org/nonprofits/organizations/814540235). There were only 32 hits on Google for "scott guidry" "bigtree", but one of them said that “Also with Bigtree was Dr. Scott Guidry who is a Board Certified General and Vascular Surgeon from Hattiesburg.”

T. Row Price seems like a company which primarily offers mutual funds to individual consumers: “T. Rowe Price Group, Inc. is an American publicly owned global investment management firm that offers funds, advisory services, account management, and retirement plans and services for individuals, institutions, and financial intermediaries.” So it wouldn’t really make sense for them to avoid pharmaceutical stocks in their mutual funds, many of which have generic themes like “Retirement Blend 2020 Fund” or “U.S. Large-Cap Core Fund” (https://www.troweprice.com/personal-investing/funds/mutual-funds/prospectuses-reports/portfolio-holdings.html). Also the donations to ICAN were given by their donor-advised fund, so I don’t know if it was just some of their individual consumers who decided to donate to ICAN: “Records for another non-profit called ‘T. Row Price Charitable’ show that it donated a total of $2,460,000 to ‘Informed Consent Action Network’ in 2019, and another $900,000 the year before.[114] The non-profit describes itself as a ‘donor-advised fund’ which receives contributions before individual donors who then recommend how those assets should be distributed to other charities or causes.[115]”

I don’t think the name Wolniak is Jewish, because on forebears.io, there were zero occurrences for the name in Israel (https://forebears.io/surnames/wolniak). About 80% of the incidences of the name were in Poland, but Polish Ashkenazi names are often more widespread throughout the Jewish diaspora.

Eric lyall
Reply to  none 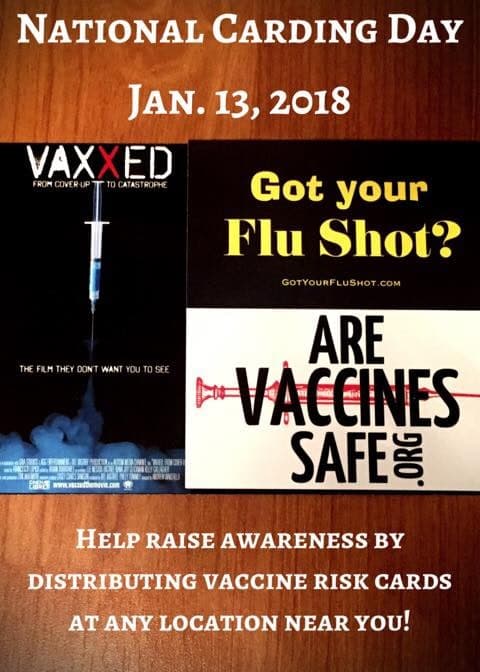 What Really Happened in Italy?
Scroll to top
We use cookies on our website to give you the most relevant experience by remembering your preferences and repeat visits. By clicking “Accept”, you consent to the use of ALL the cookies.
Cookie settingsACCEPT
Manage consent