Citing an increase in harassment, intimidation and threats of violence against school board members, teachers and workers in our nation’s public schools, Attorney General Merrick B. Garland directed the FBI and U.S. Attorneys’ Offices to meet in the next 30 days with federal, state, Tribal, territorial and local law enforcement leaders to discuss strategies for addressing this disturbing trend. These sessions will open dedicated lines of communication for threat reporting, assessment and response by law enforcement.

Greg Wyatt WAS RIGHT!
Dell Bigtrees main goal from day one was to create an uprising, a revolution and to make millions for himself and his supporting cast to numerous to list.

I tried telling people this for several years and was only met with disbelief and castigation. I knew That Bigtree was a plant from day one along with the whole backdrop of the movie exploitation movie VaXxed and the players in his supporting cast. Just look where we are now! Bigtree has million-dollar homes complete with a million-dollar studio out in the middle of Central Texas with his co-conspirators and has jettison the anti-vaccine movement as he celebrates his ill gained Fame and Fortune. Remember when he said “If Merck was to give me 5 million dollars why wouldn’t I take it cuz I could use them to fight him.”

Gabriel Kahn: “Get ready for the backlash! You fools didn’t actually believe nobody would want vengeance for vax murdered family and friends?” 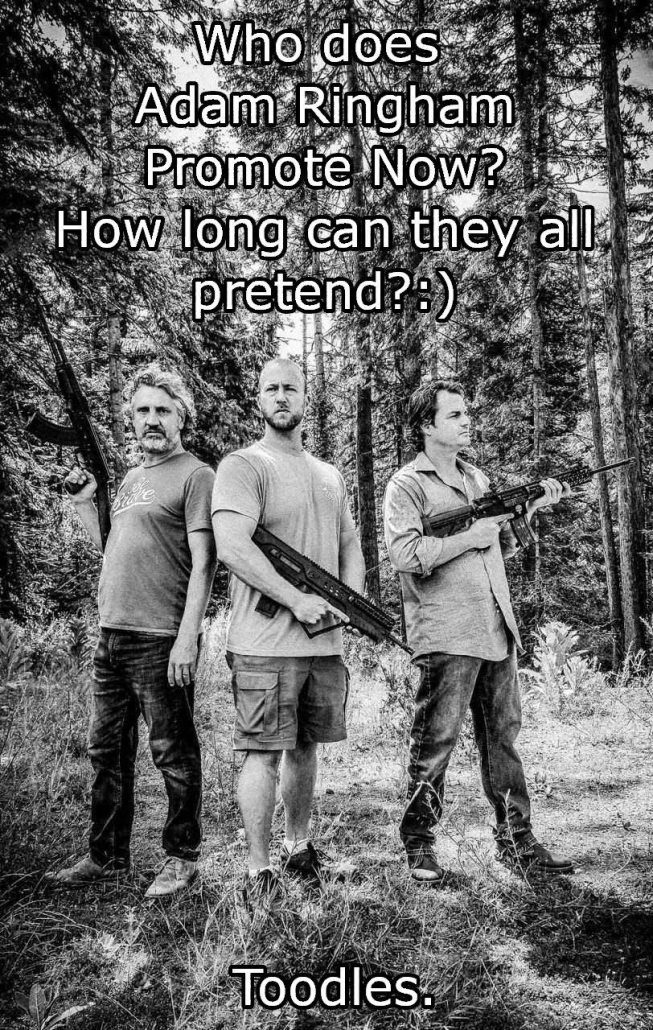 Greg Wyatt: Bigtree never even tried to conceal the truth of his love for safer vaccines. And here we are with mandatory vaccines today! 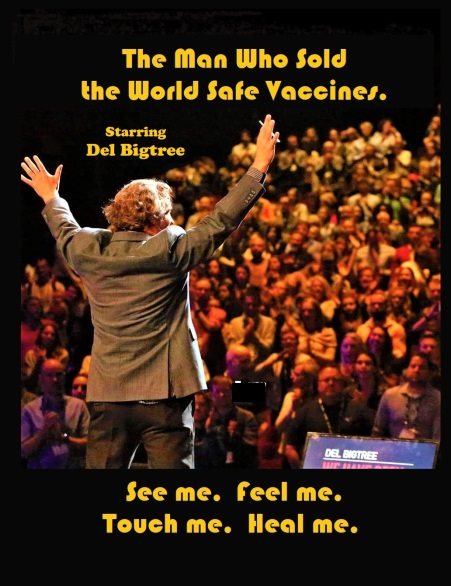 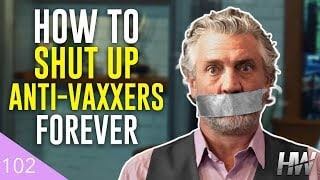 Greg Wyatt: Long-term goals are evident. Del Bigtree is a Native American with deep resentments towards the US Government like most Native Americans. 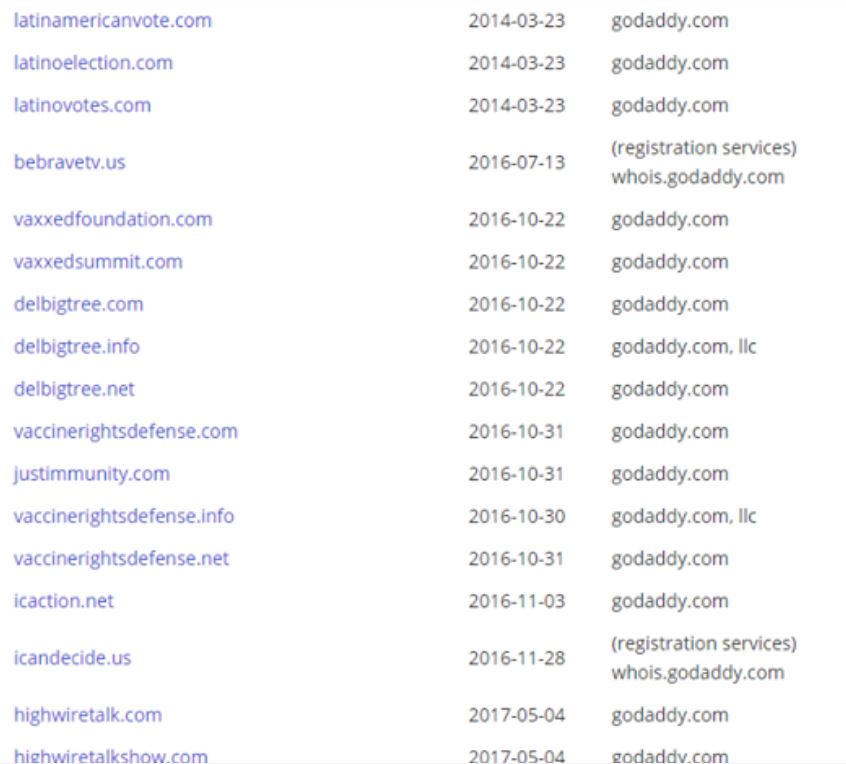 Cindy Voelcker: Yep yesterday I deleted a doctor who I was friends with on Facebook who’s down in Mexico and was having an interview with this guy that you’re talking about brainwashing the people of Mexico and I un friended him I got really upset….

Kristel Stevenhagen: I dont think their intentions are about helping and defending and warning EVERYONE.. 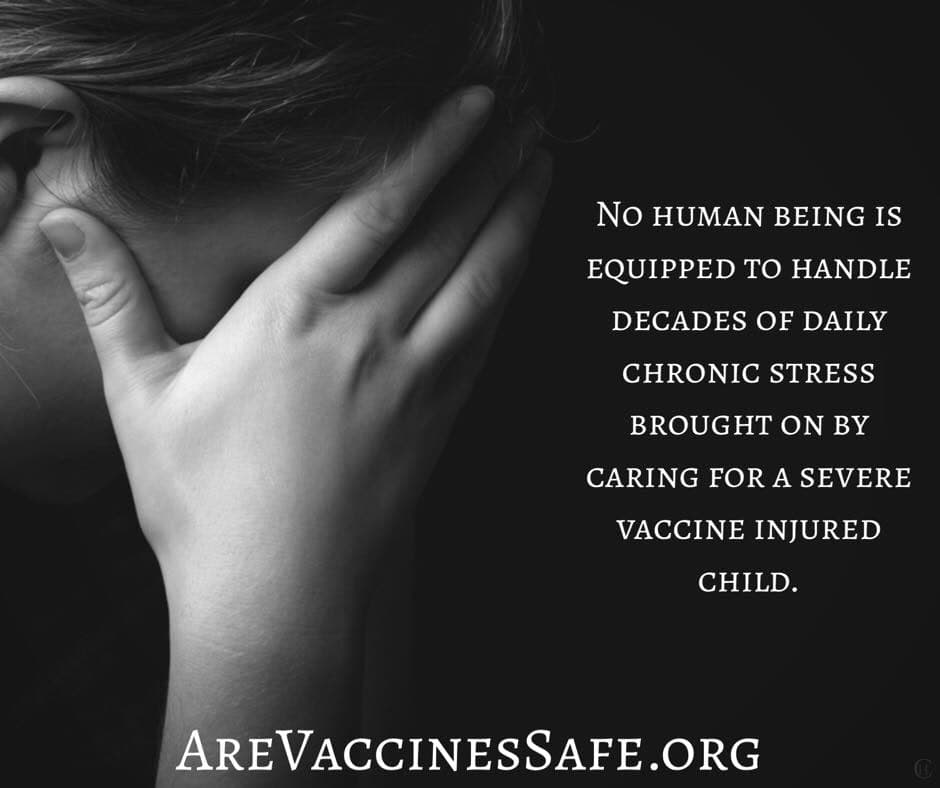 Weird Stuff in the Covid Vax

Mutant Vax Babies Being Born After Mothers Receive The Abomination-Jab
Scroll to top
We use cookies on our website to give you the most relevant experience by remembering your preferences and repeat visits. By clicking “Accept”, you consent to the use of ALL the cookies.
Cookie settingsACCEPT
Manage consent