This post isn’t about pro or anti guns. This is about leaders in the medical freedom movement who are directly working with violent hate groups and are posing with guns.

Those of us who have experienced negative reactions to vaccines have zero desire to hang out with cult members in armed militias. Especially since many leaders in the vaccine movement have violent criminal pasts and are currently associated with violent hate groups!

The rallies and the protests have become violent and the security that they’ve chosen to protect them are intentionally beating up innocent bystanders. https://nocara.blackblogs.org/2020/12/03/christopher-young-blurring-the-lines-between-proud-boys-militias-and-nazis/

Leaders in the medical freedom movement are heavily involved with and directly influenced by cults, which are never humanitarian and only self-serving. At previous rallies and protests arrests have been pre-planned so they are looking for sheep to place themselves on chopping blocks. And now they want people to put guns in YOUR hands?

These people belong to and are heavily influenced by Scientology which according to testimonies from former members are involved with human trafficking and forced abortions. You think they care about YOUR life and well-being?

They have proclaimed to want to overthrow the government, have been involved with violence around the nation and some leaders were involved at the Capitol Riot on Jan. 6th. https://fb.watch/4retcb-fCQ/

The protests have become exponentially violent over time. Guns should not be involved with innocent families who’ve already lost so much.

Why would you sign up to be a fall guy like those idiots who stormed the nation’s Capitol with known liars running the show?!

Following is a profile of many leaders in the medical freedom movement. Ask yourself if you fit into this category and if you don’t then why are you helping their organization?

Medical freedom movement leaders were directly involved with the domestic terrorism that took place at our nation’s capitol on Jan. 6th, which none have demonstrated remorse or concern for. Real leaders would have made concerning statements since innocent lives were lost.

“The BIG Protest Rally in Washington, D.C. will take place at 11:00 A.M. on January 6th.” On January 5th: “I will be speaking at the SAVE AMERICA RALLY tomorrow on the Ellipse at 11AM Eastern. Arrive early—doors open at 7AM Eastern. BIG CROWDS!” -Donald Trump tweeted https://www.newyorker.com/news/daily-comment/what-should-we-call-the-sixth-of-january 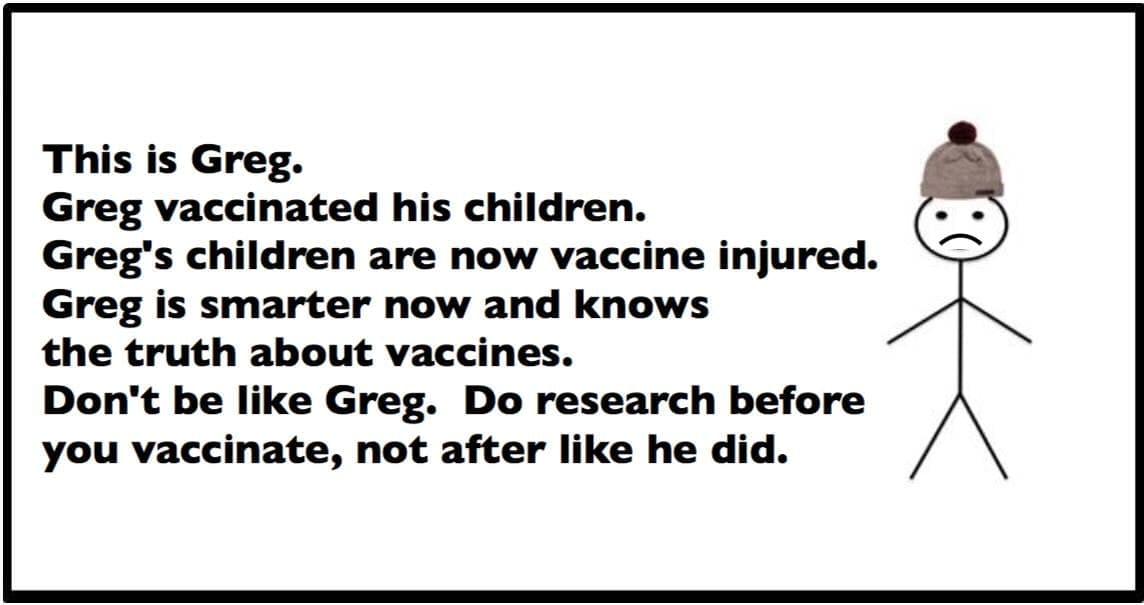 National Vaccine Information Center (NVIC)
Scroll to top
We use cookies on our website to give you the most relevant experience by remembering your preferences and repeat visits. By clicking “Accept”, you consent to the use of ALL the cookies.
Cookie settingsACCEPT
Manage consent