My son Weston was one of over 5000+ test cases filed in The Omnibus Autism Proceedings resulting in the selection of six test cases heard by Special Masters of the United States Court of Federal Claims that examined claims of a causal link between vaccines and autism.
Our case was filed on February 2, 2004.

After 7 years 6 months and 13 days later all the 5000+ cases were ultimately dismissed due to fraud and government cover-up.

In 2016 some 5 Years later, Weston became an unintentional participant in the backstory of in Del Bigtree’s movie VaxXed where Dr. Brian Hooker recorded conversations with William Thompson and admitted that the CDC cooked the books to avoid the lawsuits and ultimately lead to the dismissal of those 5000+ cases filed by parents of Autistic children alleging that various vaccines had injured their children. My family was one of them.

*NOTE THAT LITTLE TO NOTHING WAS ULTIMATELY ACCOMPLISHED 5 YEARS AFTER THE MOVIES RELEASE DESPITE RAISING MILLIONS OF DOLLARS FOR THEIR PERSONAL CHARITIES AND NON-PROFITS.. 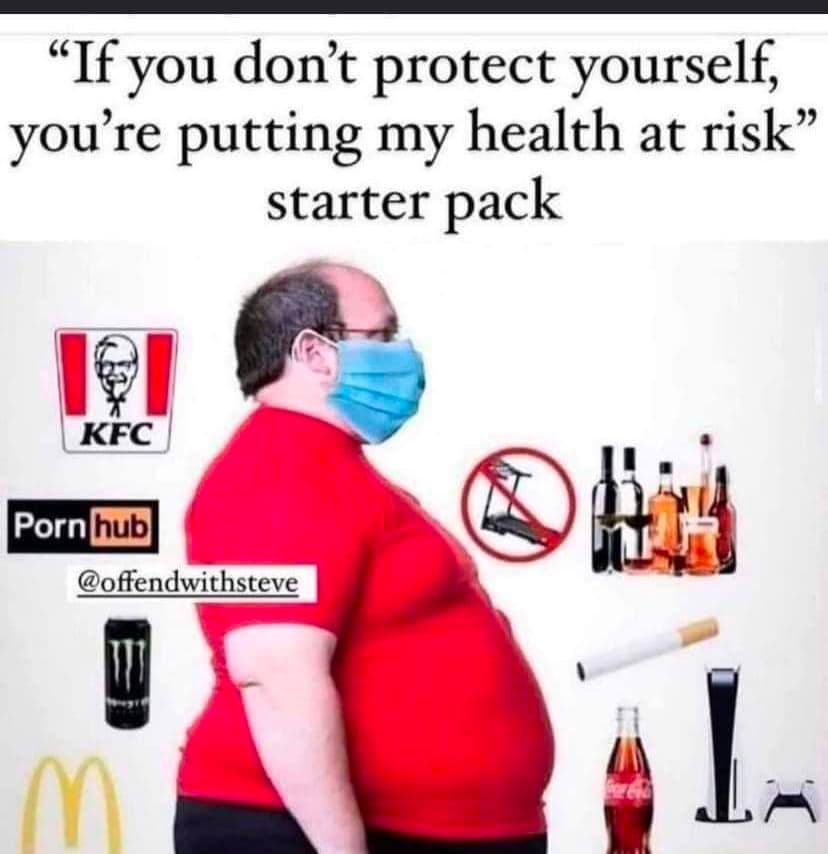 The Research Tool I Use… And You Should Too…

Ask Me Anything!
Scroll to top
We use cookies on our website to give you the most relevant experience by remembering your preferences and repeat visits. By clicking “Accept”, you consent to the use of ALL the cookies.
Cookie settingsACCEPT
Manage consent