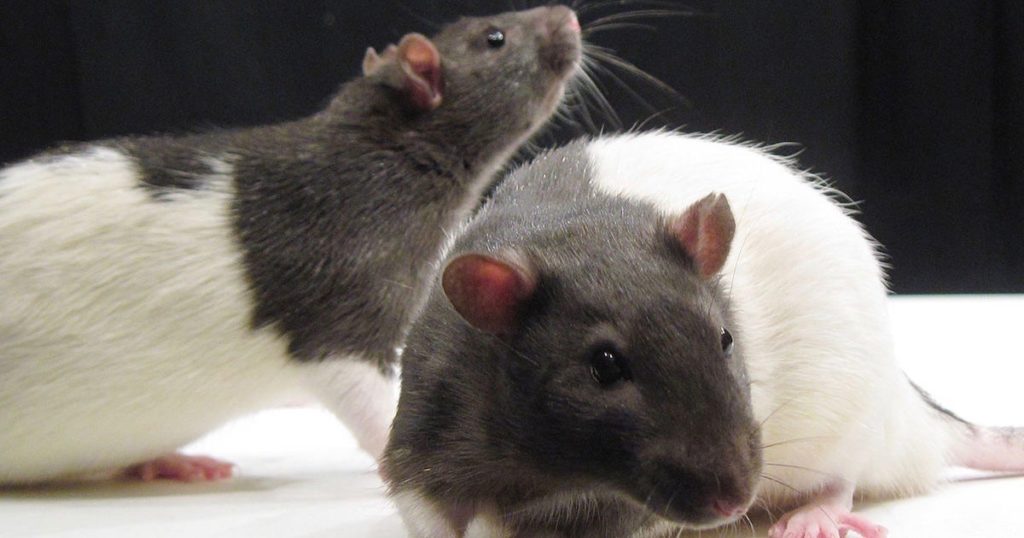 The first question that comes to mind is:  WHY???

Do we really need to change nature so much that it doesn’t resemble nature?  Maybe one day we will have rats the size of horses… should we really want that?

Scientists just took a big step toward making that once unthinkable prospect — biological males giving birth — a reality. Rats were subjected to an experiment in which a male was surgically attached to a female so there was shared blood, and then a uterus was transplanted into the male. IVF embryos were implanted in the transplanted uterus, and some of the pups were gestated to a successful Caesarean birth. 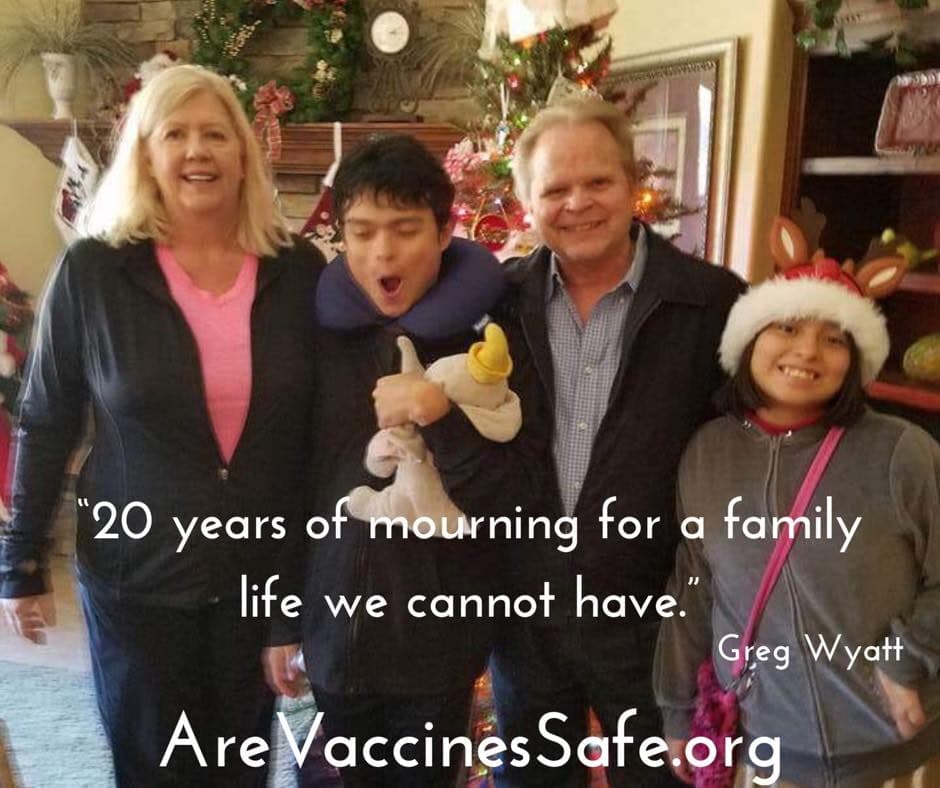 So Much to Say and So Little Time Before We All Go Down the Rabbit HoleR...

Face it. Del Bigtree Doesn’t Have a Clue!
Scroll to top
We use cookies on our website to give you the most relevant experience by remembering your preferences and repeat visits. By clicking “Accept”, you consent to the use of ALL the cookies.
Cookie settingsACCEPT
Manage consent