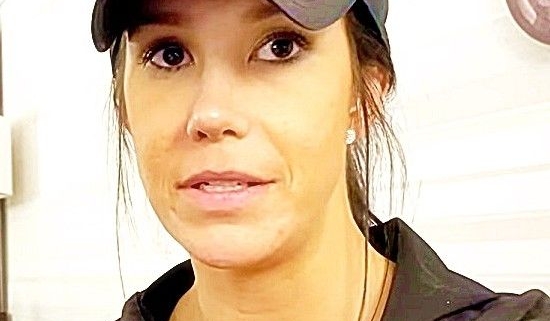 Erin Malone Olszewski describes herself as a lifelong business owner and the “Undercover Nurse of Elmhurst”.

Olszewski’s earlier assignment to the 432nd Civil Affairs Battalion provides her with a unique skillset.

During an interview on Alex Jones, Olszewski hints she took part in [covert action?] operations while in the Middle East.

She likely uses the knowledge, skills, and abilities acquired in the military to operate [knowingly or unknowingly] in the capacity of a case officer.

Olszewski’s rise to prominence occurred in the summer of 2020 after her ‘chance’ assignment to Elmhurst Hospital in New York.

Prior to her Elmhurst assignment, analysts first observed Olszewski’s protest activities in California (MAR 18). Olszewski moved from Wisconsin to Florida later that summer.

Coincidentally, Denise Aguilar participated in the same picture with Paul Offit. Two months before, Aguilar planned a large rally with no earlier experience in in less than two weeks.

Laira de la Vega is a Mitchell Firm asset and co-planner for the rally. She admitted the goal for the rally was to mimic the Yellow Vest movement in Italy.

Even so, the Offit photo op had its intended effect successfully agitating the anti-vaccine community.

The goal was to funnel the angry parents into organizations participating in what are called euphemistically as civil disobedience events.

Sources report social media chatter for a fifth organization during the summer of 2019.
Olszewski’s behaviors as president a non-profit organization are atypical.

Her attempt to embed personnel like Rachel Celler, the Forensic Nurse, should have us question Olszewski’s judgement.

Lastly, Olszewski’s organizations functioned as a temporary means to fund operations while the org charter focused on protest activity.

Like Denise Aguilar, Erin Malone Olszewski’s rise to fame and influence within the anti-vaccine movement is not an accident.

We assess Erin’s skillset align more with Mitchell Firm operations versus a serious leader of a non-profit organization.

Facts to know: 1) Proper paperwork takes about one month of effort out of the calendar year to operate a successful non-profit. 2) Erin Olszewski worked directly for the Mitchell Firm. 3) Erin Olszewski’s activities on social media and in business indicate inorganic growth with a high degree of sponsorship. 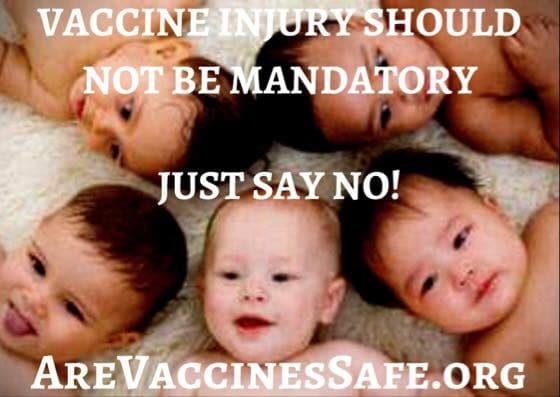 These messages are now the norm…

Del Bigtree – What WIKIPEDIA Has to Say
Scroll to top
We use cookies on our website to give you the most relevant experience by remembering your preferences and repeat visits. By clicking “Accept”, you consent to the use of ALL the cookies.
Cookie settingsACCEPT
Manage consent